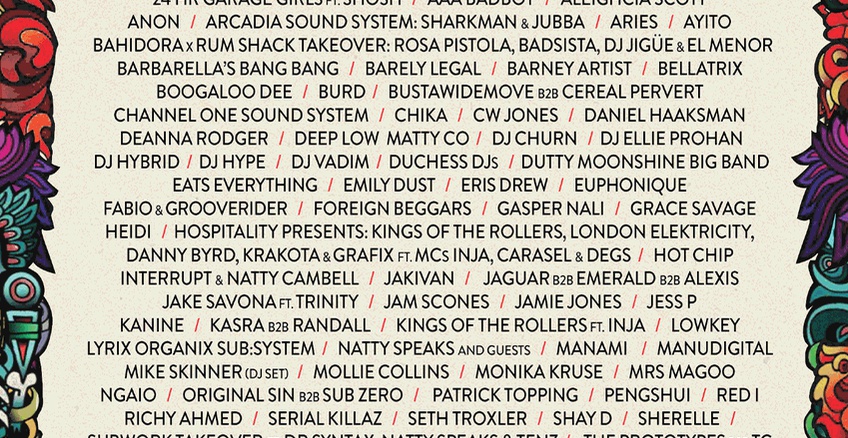 Glastonbury has revealed the line-up for its dance music-focused area, The Common.

Two stages return to The Common: the Temple stage and the Rum Shack (which has a 50% female line-up).

Two new stages also make their debut this year: the Mezcal Yard, described as a "a cactus needle into the vein of your partying spirit", and a yet unnamed stage, which will feature Channel One Soundsystem, Manudigital and Daniel Haaksman on christening duties.

After a year hiatus, Glastonbury returns from June 26 to 30. Last Monday, the Silver Hayes area line-up was released and will feature sets from former Mixmag Cover Stars Midland, Peggy Gou and Jayda G.

It was recently revealed that mobile network operator EE would provide 5G data coverage at this year's Glastonbury.