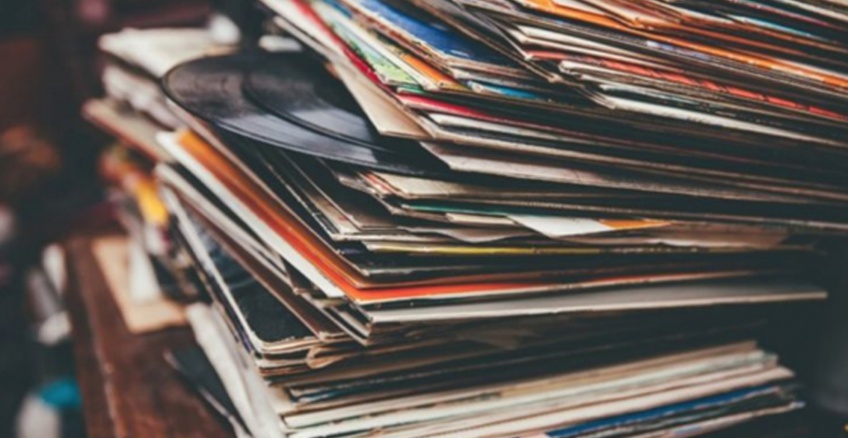 Discogs have revealed the 100 most expensive items purchased in the United States via its online marketplace since its launch in 2005.

Ranging from $2,247 to $15,000, the countdown features big names including Led Zeppelin, Nirvana and The Velvet Underground.

Check out the full list here. Discogs has included a link to each release where you can find release notes that "will help shed light on their worth and collectability".

Back in March, we asked: is vinyl-only culture encouraging elitism in electronic music?

Am app designed to match music from your Spotify playlists with vinyl available to buy online was launched earlier this year.